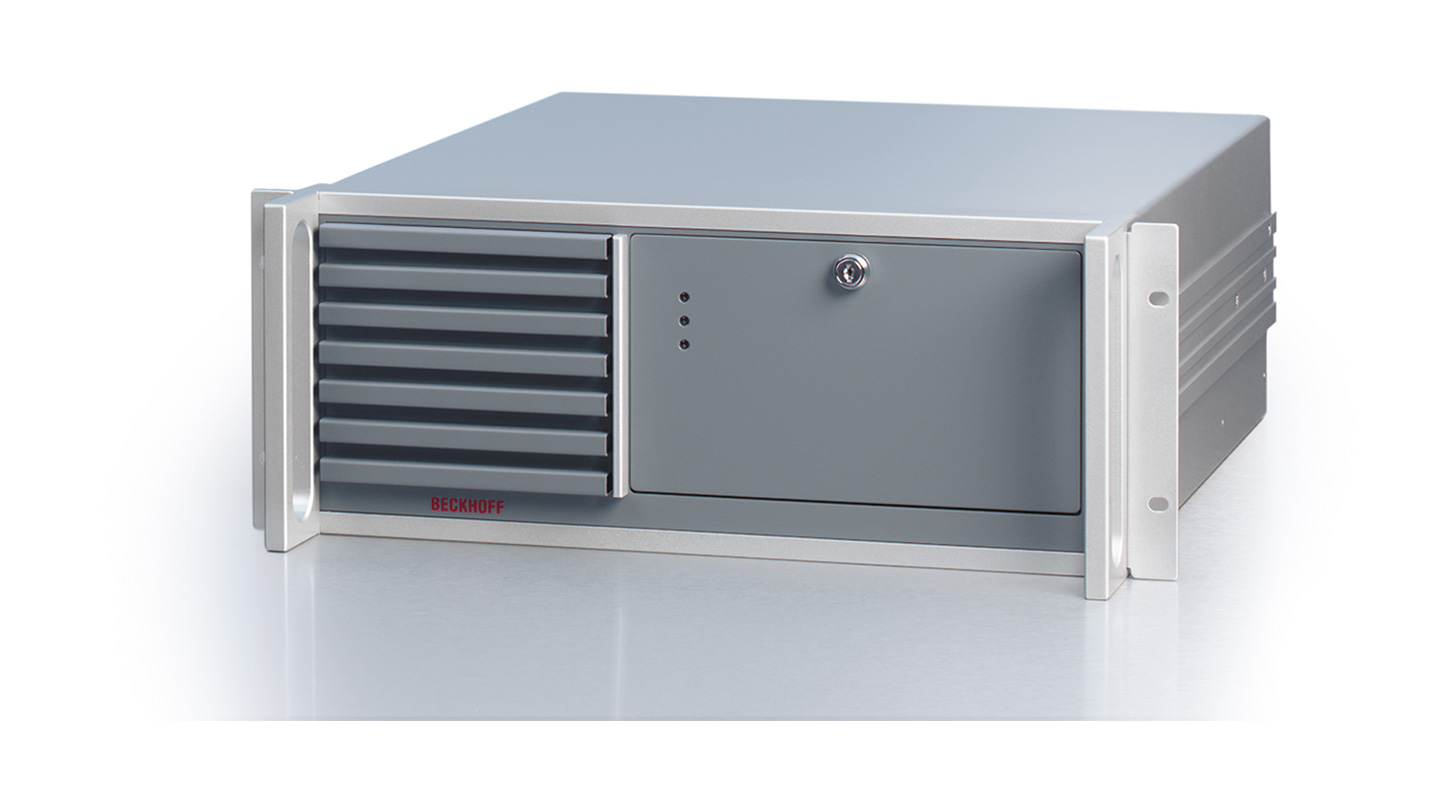 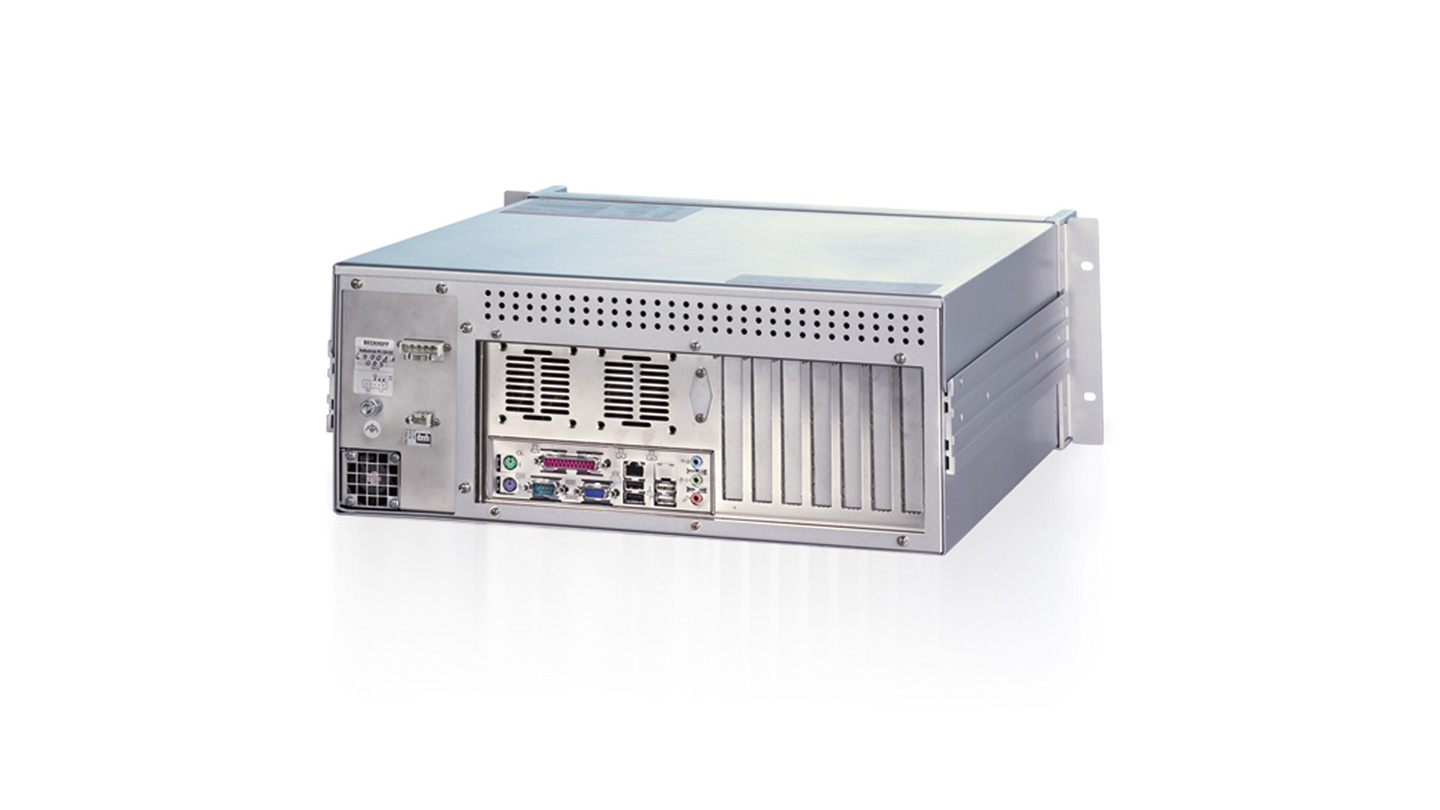 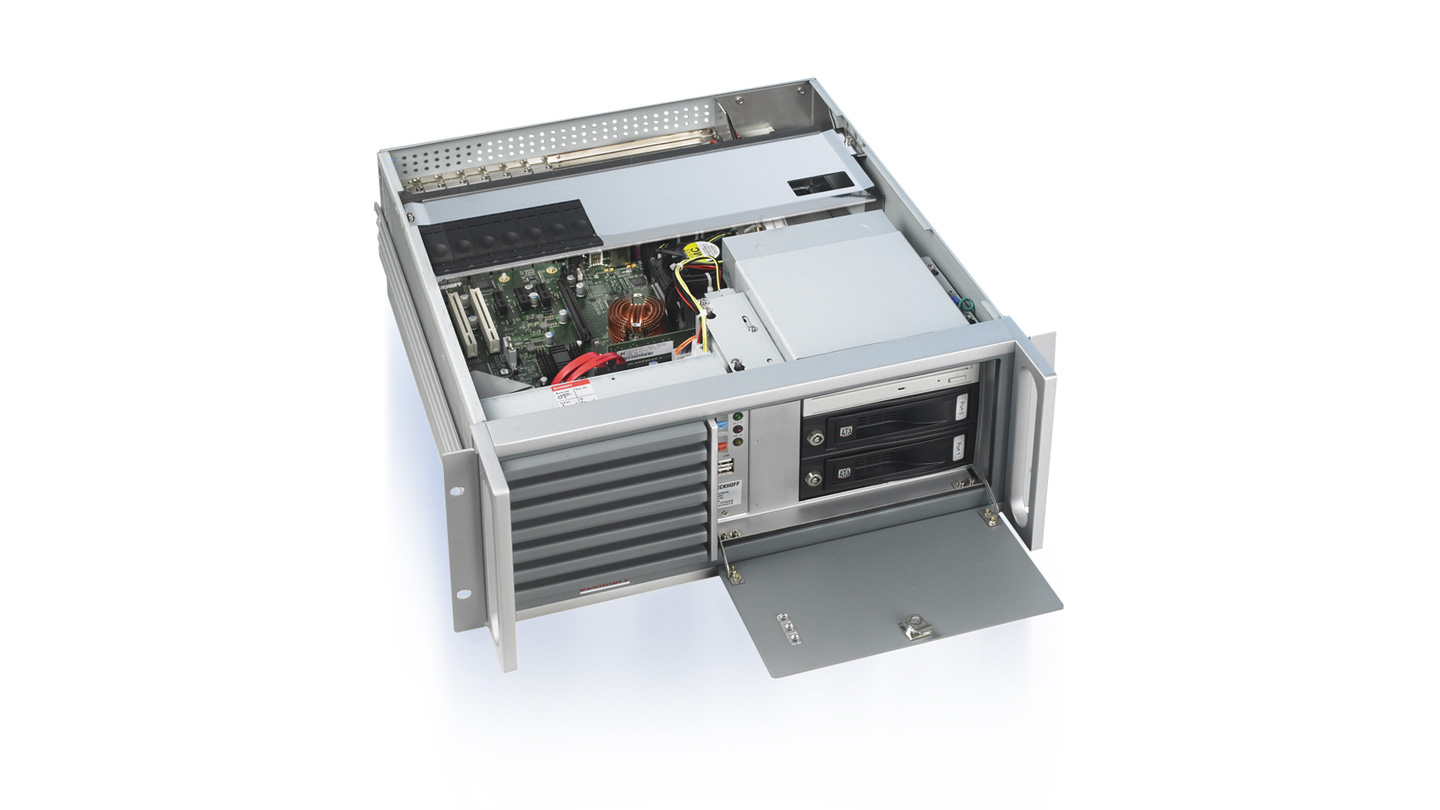 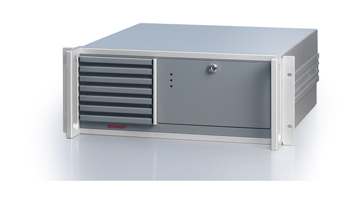 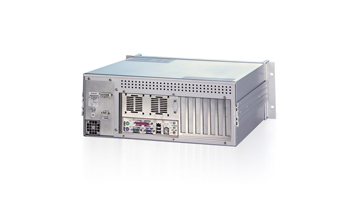 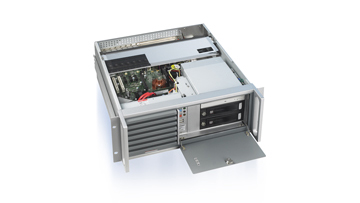 The built-in Industrial PC C5102 has been designed for installation in a 19-inch rack and is fitted with components of the highest performance class meeting the ATX standard. The C5102 is ideally suited for machine construction and plant engineering applications, for example with the TwinCAT automation software under Windows.

The ATX-based C5240 control cabinet Industrial PC is the further development of the well-known C5102 series, equipped with similar features and functions, as well as the same performance class.