In addition to a large number of FreeBSD programs, TwinCAT functions can also be installed via the Beckhoff Package Server. Moreover, the uncomplicated updating of the operating system as well as the TwinCAT runtime is possible in this way via the network. Software packages can also be installed offline. The software packages are first loaded to a development computer with a network connection and later installed directly on the Beckhoff Industrial PC. The hosting of the customer's own package server on their side is also possible. Apart from FreeBSD programs that can be offered in this way, many well-known programs from Linux are also available. 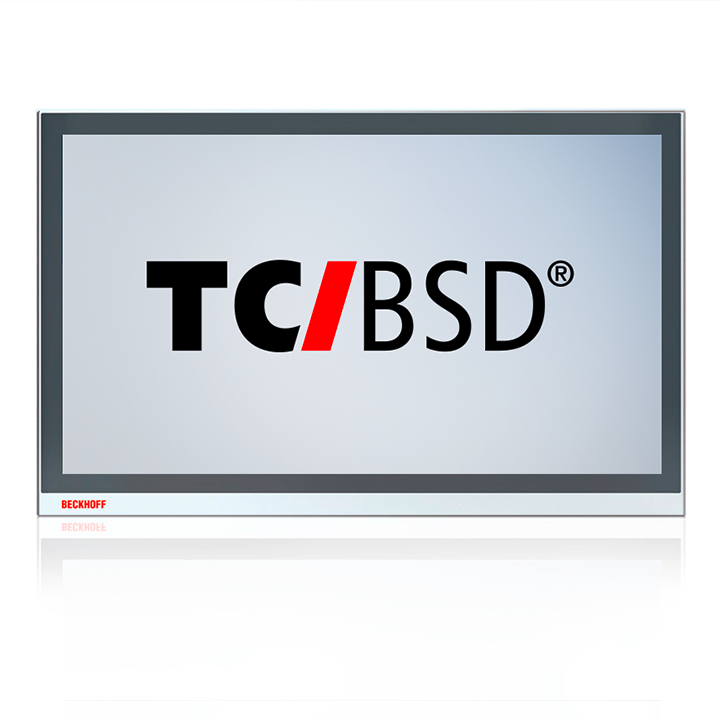 We deliver Panels and Industrial PCs for every application – with the latest technology for all performance classes.