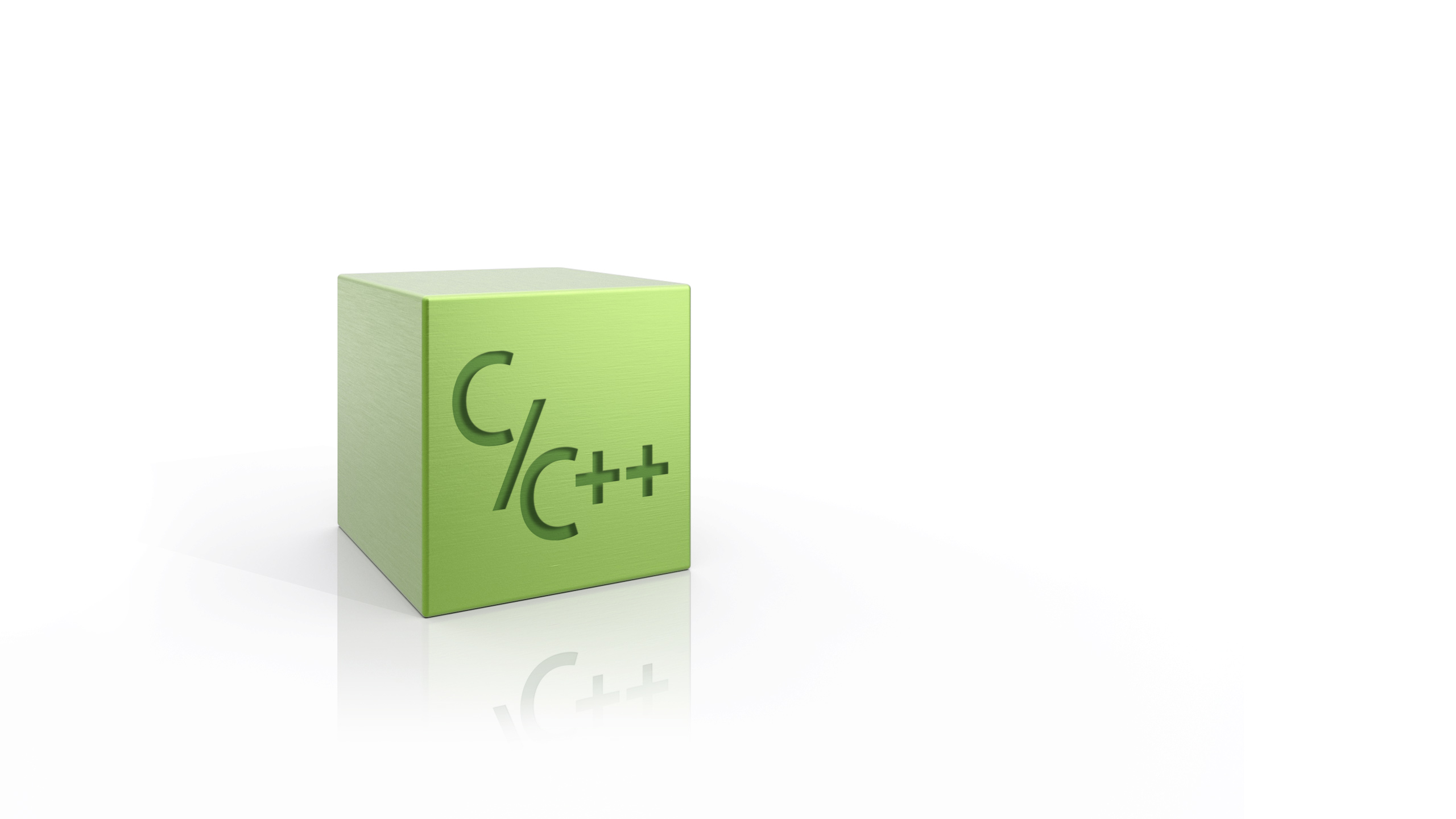 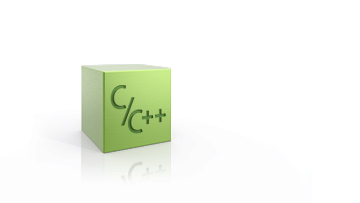 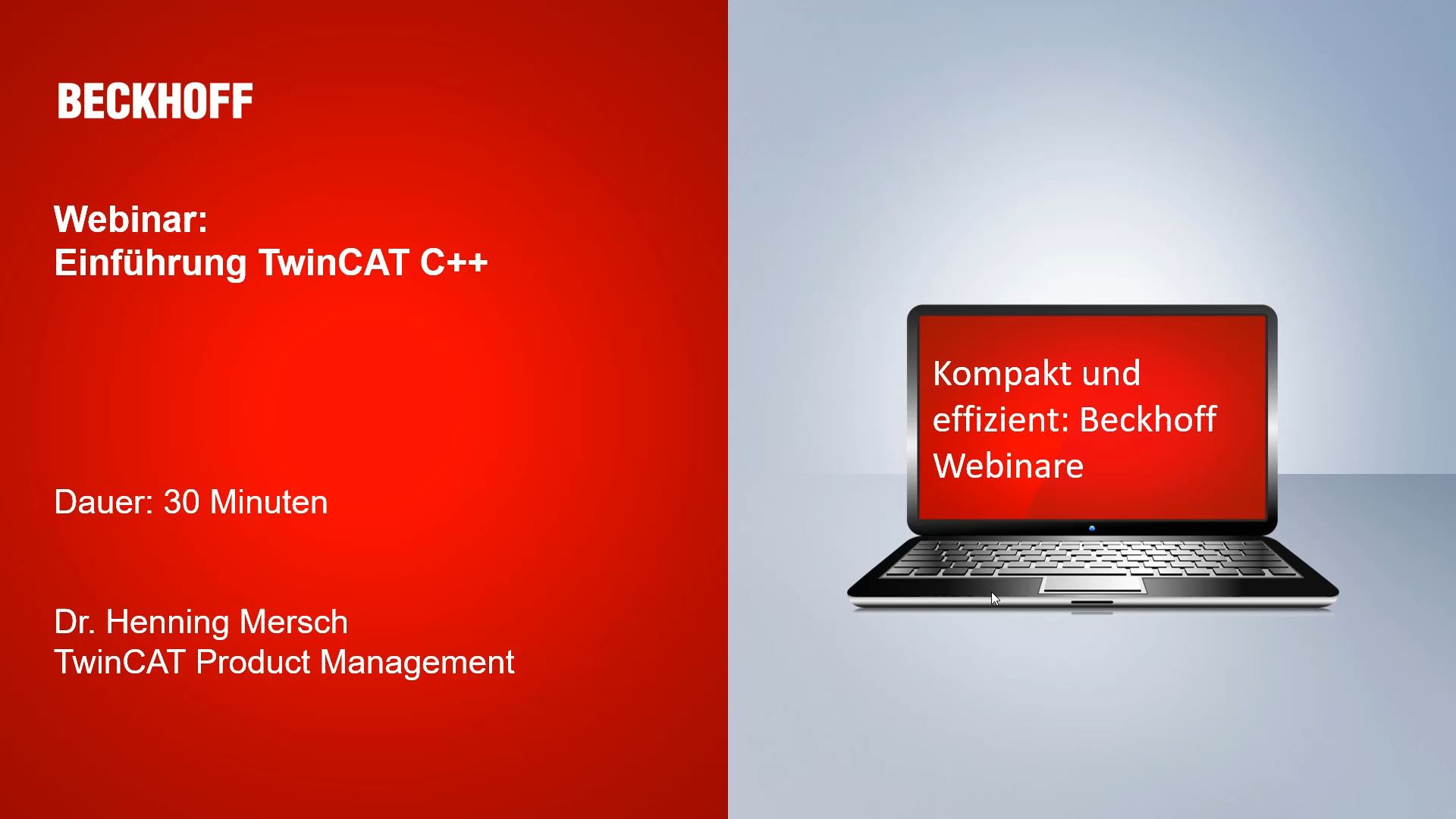 TwinCAT 3 C++ implements a real-time execution of C++ code on an Industrial PC. For programming, the widely used programming language C++ is supported, which is connected to the real-time via the TwinCAT SDK and CRT. Extensive debugging interfaces are supported by Visual Studio® and also supplemented by representations typical of real-time. As is usual in TwinCAT, access to declared input/output data areas is provided via ADS.

We recommend using a TwinCAT 3 license dongle for platform levels 90-94.