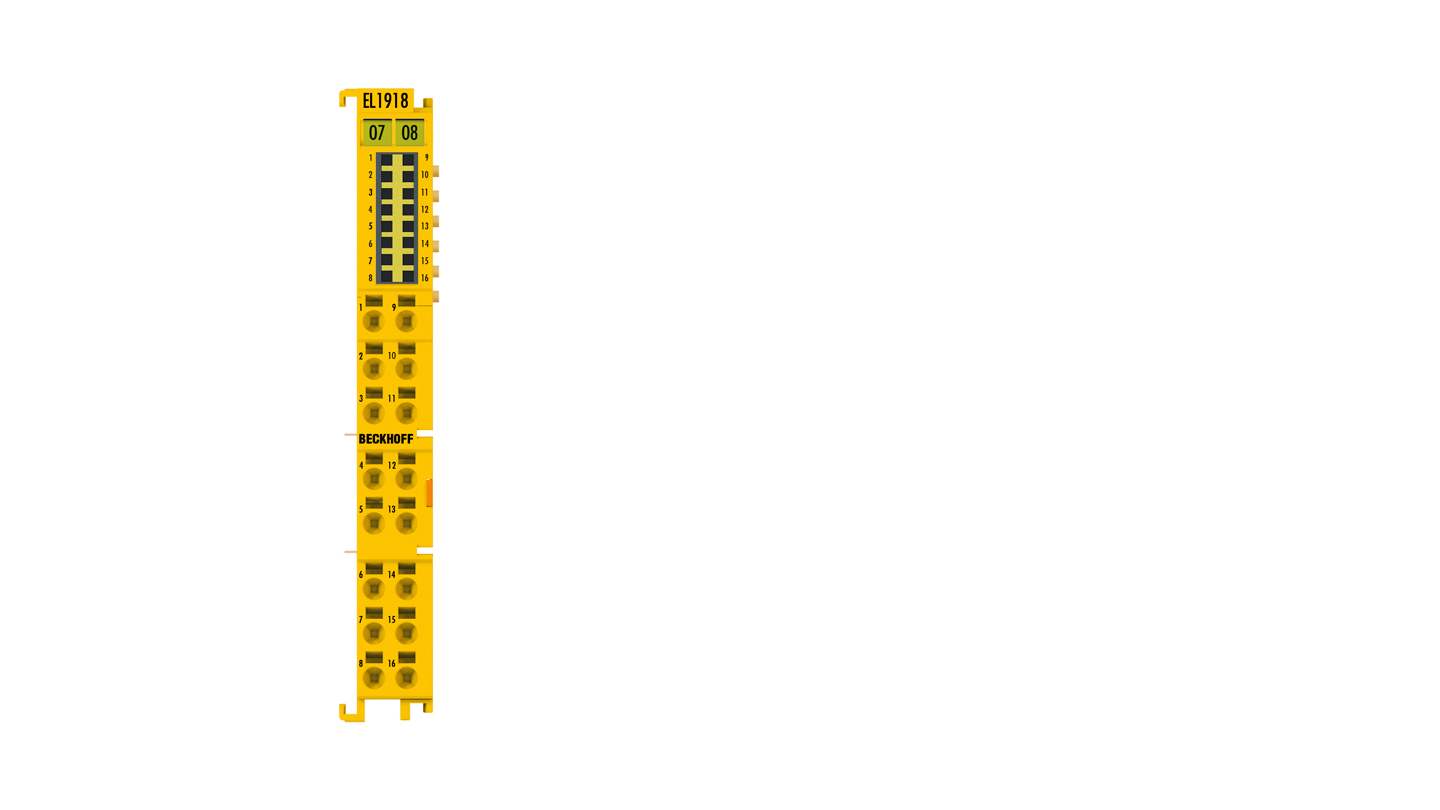 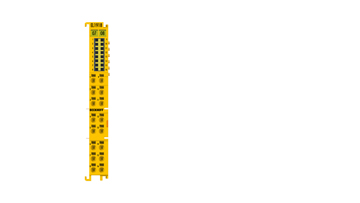 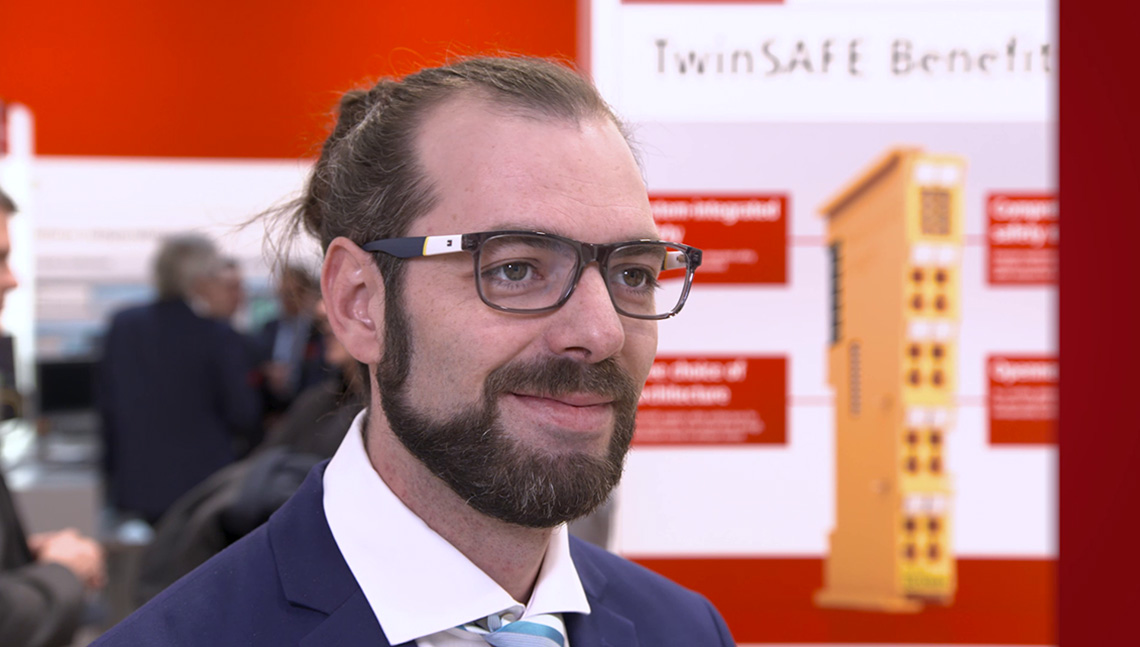 For applications without integrated TwinSAFE Logic, the EL1918-2200 can be used.

The link was copied to the clipboard.
Hai effettuato con successo il login a myBeckhoff.