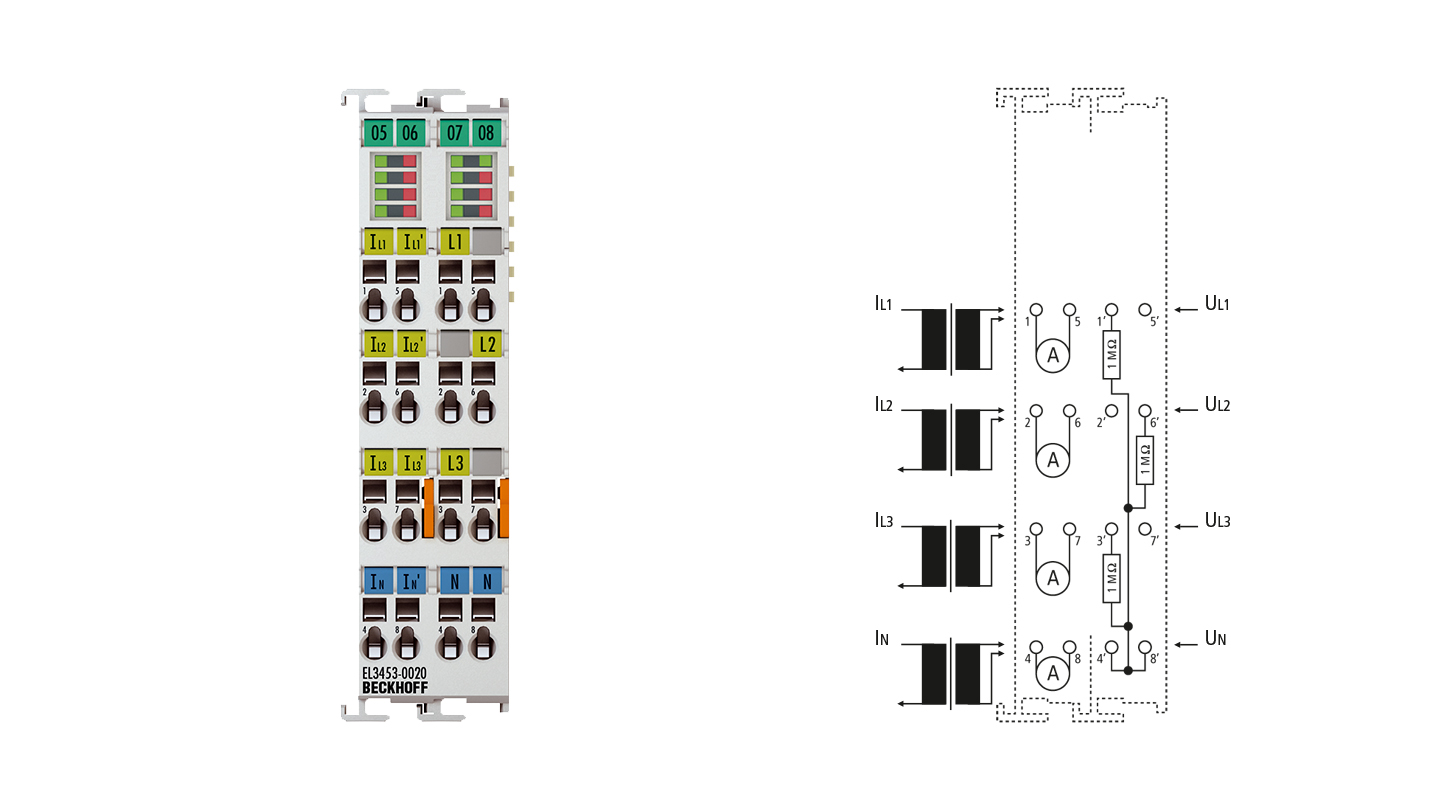 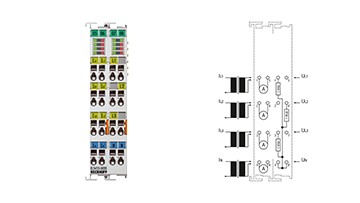 The calibration certificate for the respective serial number can be downloaded from www.beckhoff.com/certificates.