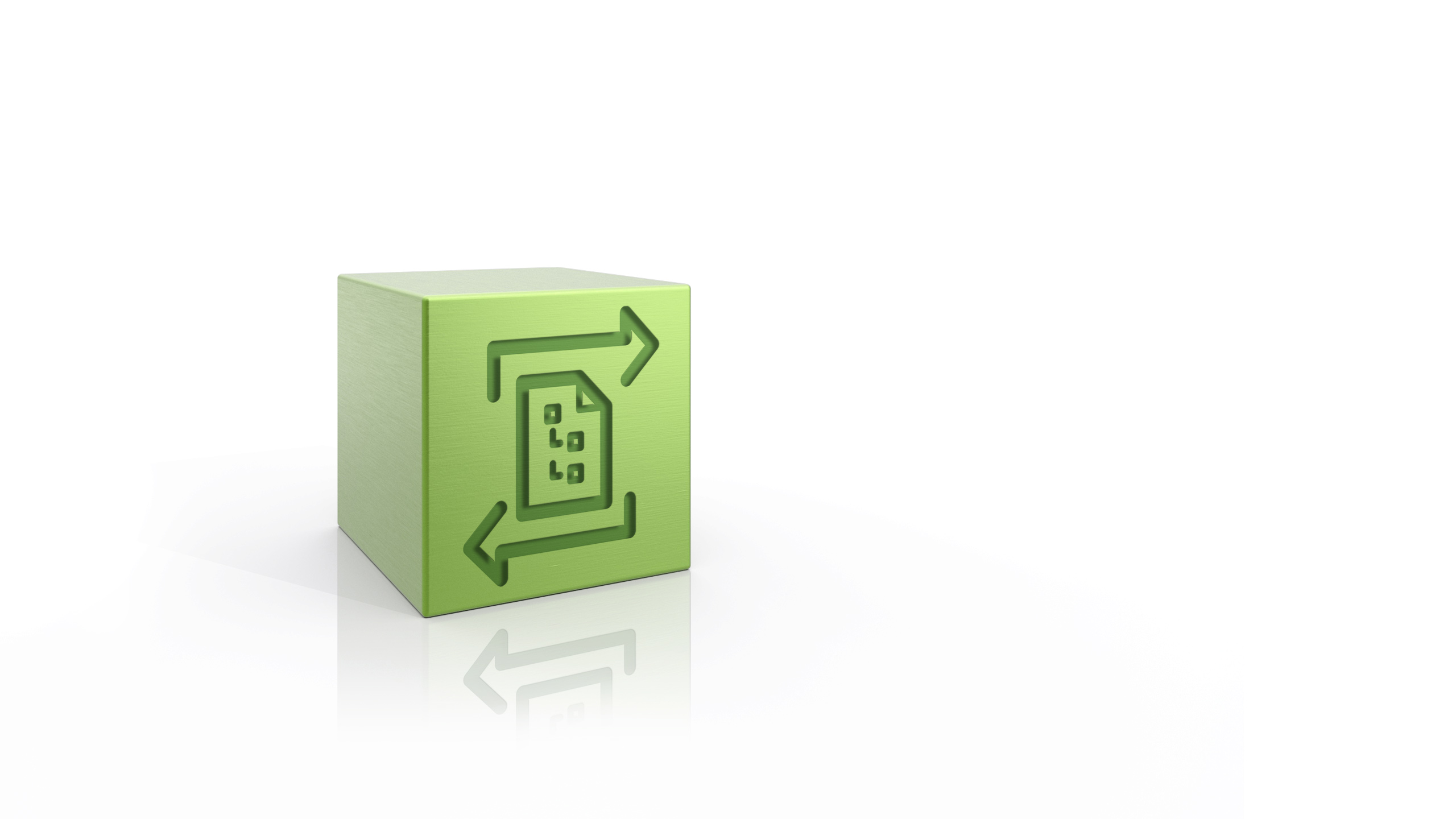 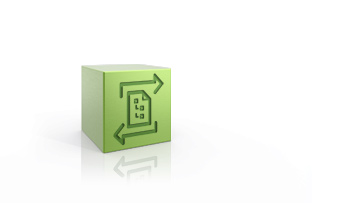 TwinCAT 3 XCAD Interface is the latest version of the interface between ECAD tools and TwinCAT 3. Based on the standardized AutomationML (AML) format, I/O topologies created in ECAD tools can easily be imported into TwinCAT and created automatically. This saves the effort required for manual transfer to TwinCAT and avoids the associated possible sources of error and therefore increases the efficiency in the engineering process.

On the basis of the AML format it is possible to exchange data incrementally and bidirectionally. The variable names used for this purpose can be adapted automatically using previously defined conversion rules. This means that an import into TwinCAT can be done at a very early stage of the electrical design and can be simply updated at any time. If changes to the I/O topology should become necessary, for example during the commissioning, they can be transferred back to the ECAD tool via AML. Change management is thus considerably simplified.

Automatic creation of a PLC project with previously linked variables

When importing the AML file, the CreateGVLWithLinks plugin can be used to create a PLC project with a global variable list (GVL), in which the variables are already linked to the I/O channels. The variable names used for this purpose can be adapted automatically using previously defined conversion rules. Complicated manual linking is not necessary.

Switching without update on the ECAD tool side

TwinCAT 3 XCAD Interface continues to support the existing Beckhoff XML as exchange format, so that this new version can be used without the need for an update on the ECAD tool side. If necessary, the update to the AML format can be carried out at a later stage or for new projects to take advantage of the benefits of the AML format.