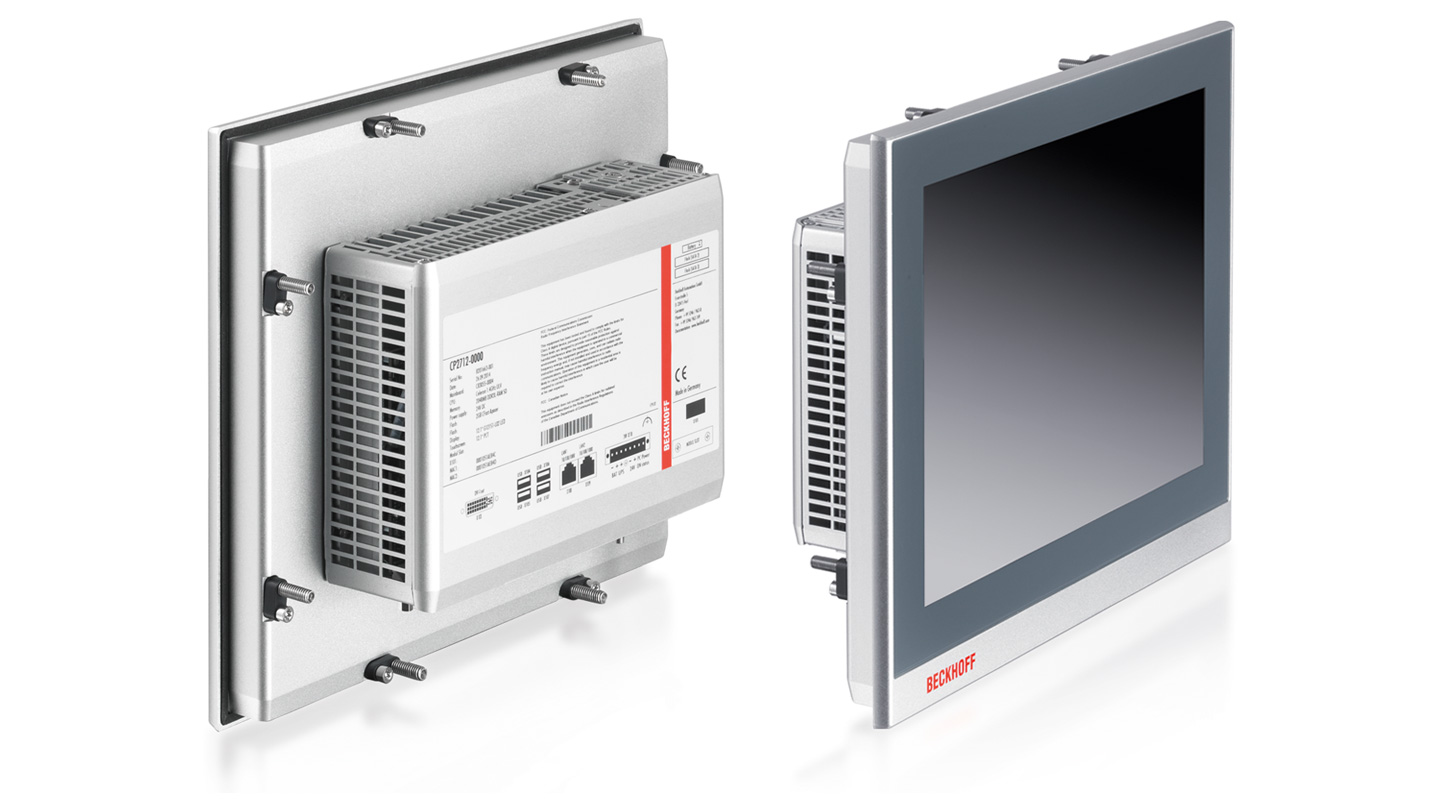 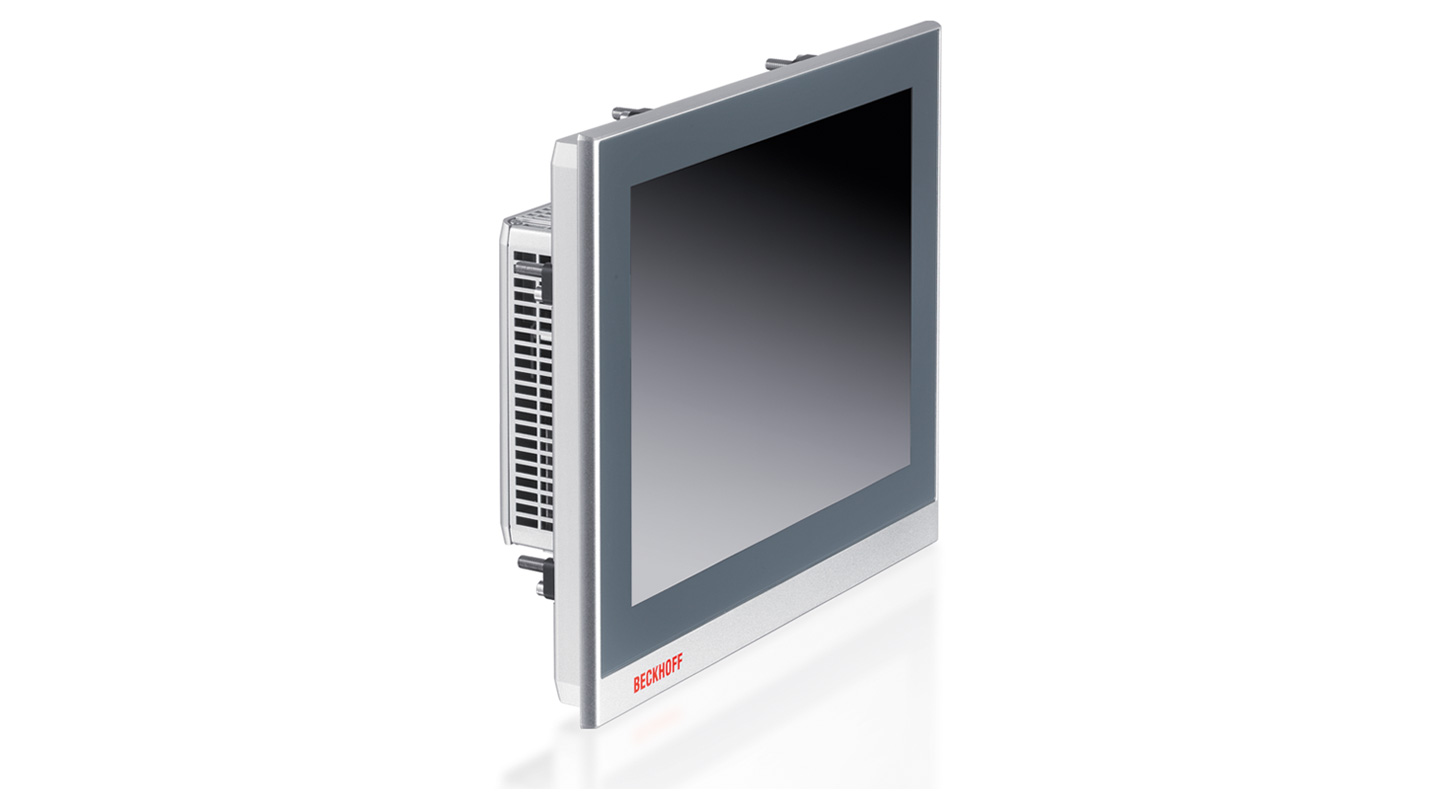 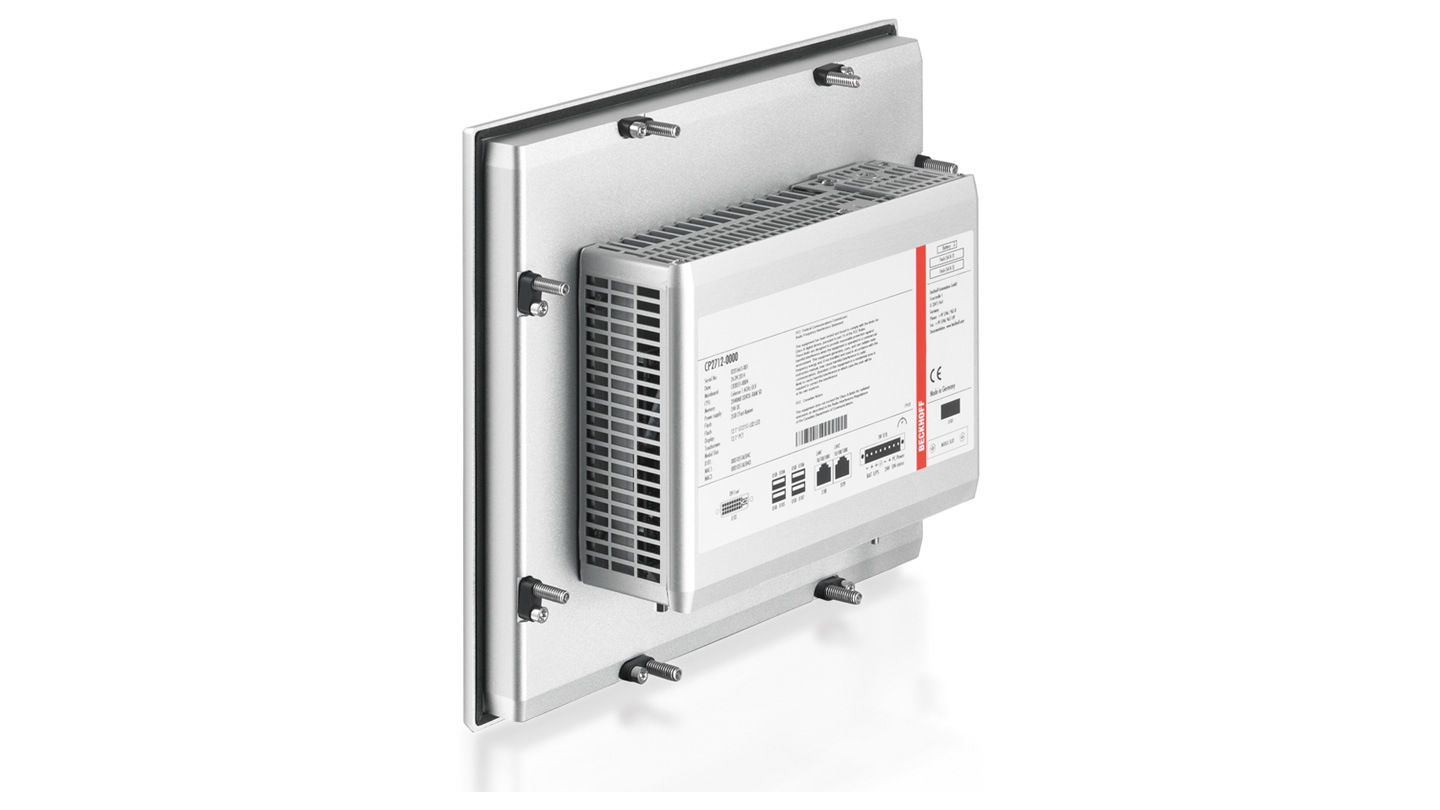 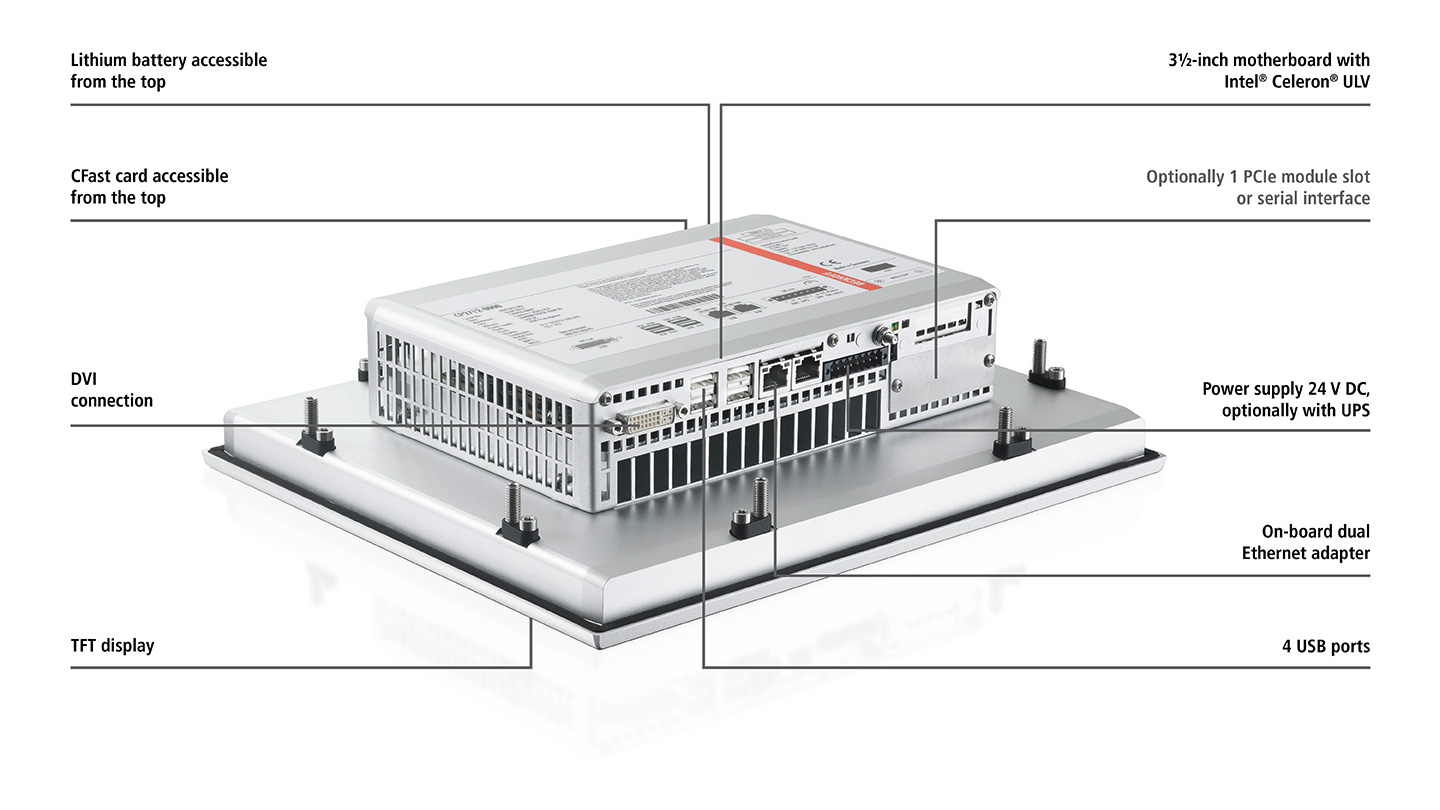 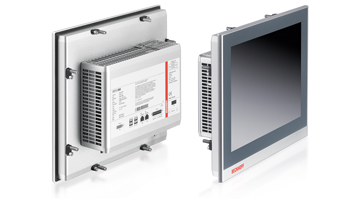 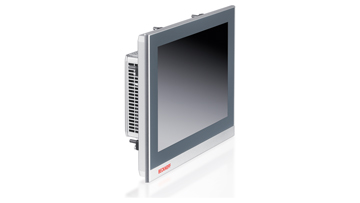 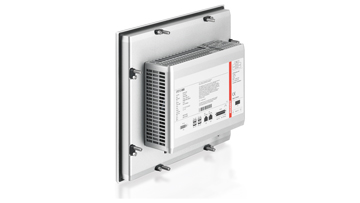 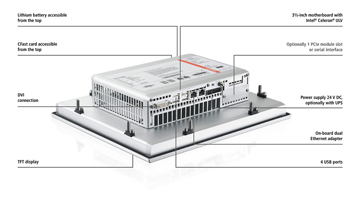 The CP27xx built-in Panel PC series is characterised by a modern operating concept with multi-touch display as well as an advanced, elegant device design. It is designed for installation in the front of a control cabinet. The CP27xx combine reliable Beckhoff Control Panel design with state-of-the-art Industrial PC technology. The right display size is available for every application. With their highly integrated 3½-inch motherboards, the CP27xx built-in Industrial PCs represent a high-performance platform for machine construction and plant engineering applications that can be used in conjunction with TwinCAT automation software under Windows 7 Professional, Windows 7 Ultimate, Windows Embedded Standard 7, Windows Embedded Compact 7 or with Intel Atom® under Windows 10 IoT Enterprise.