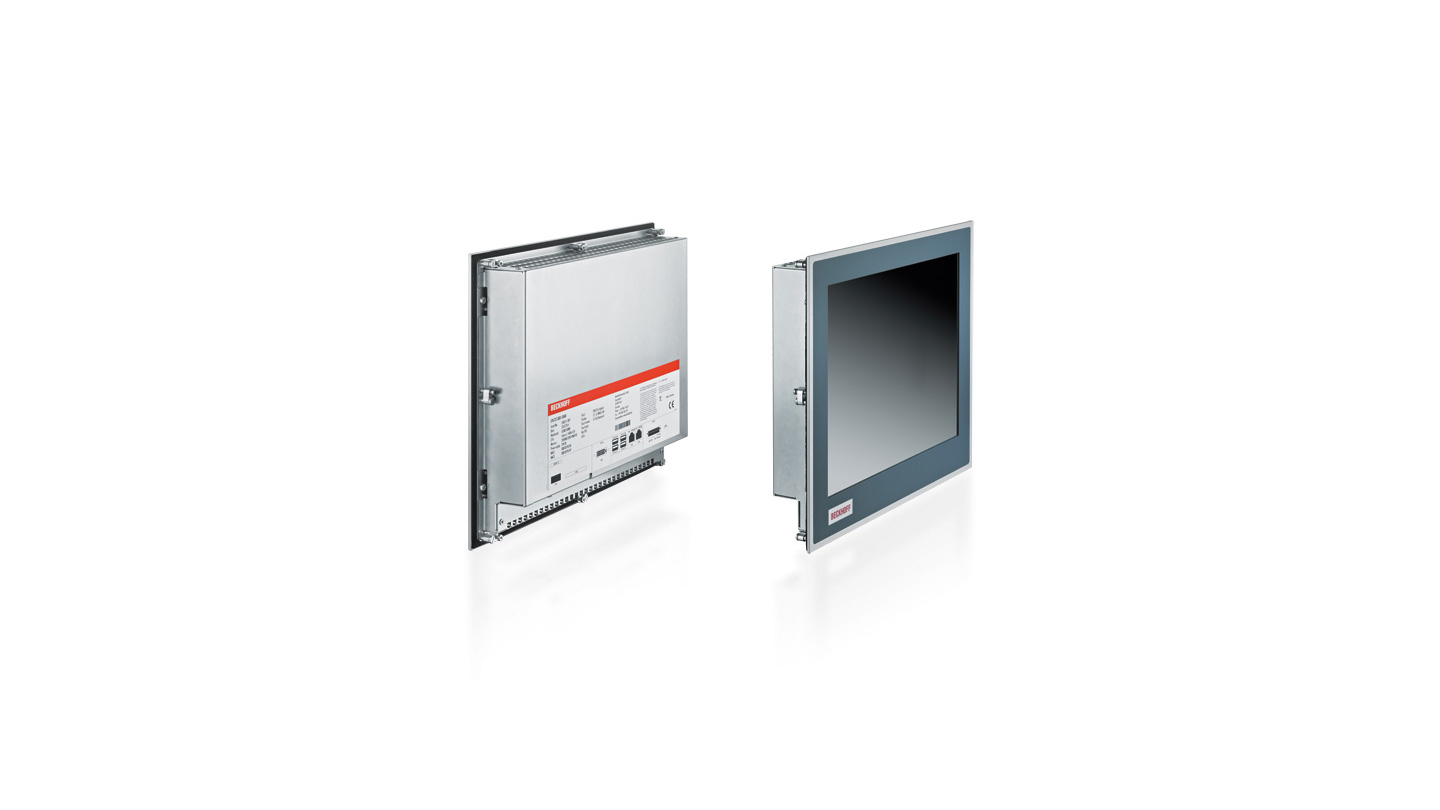 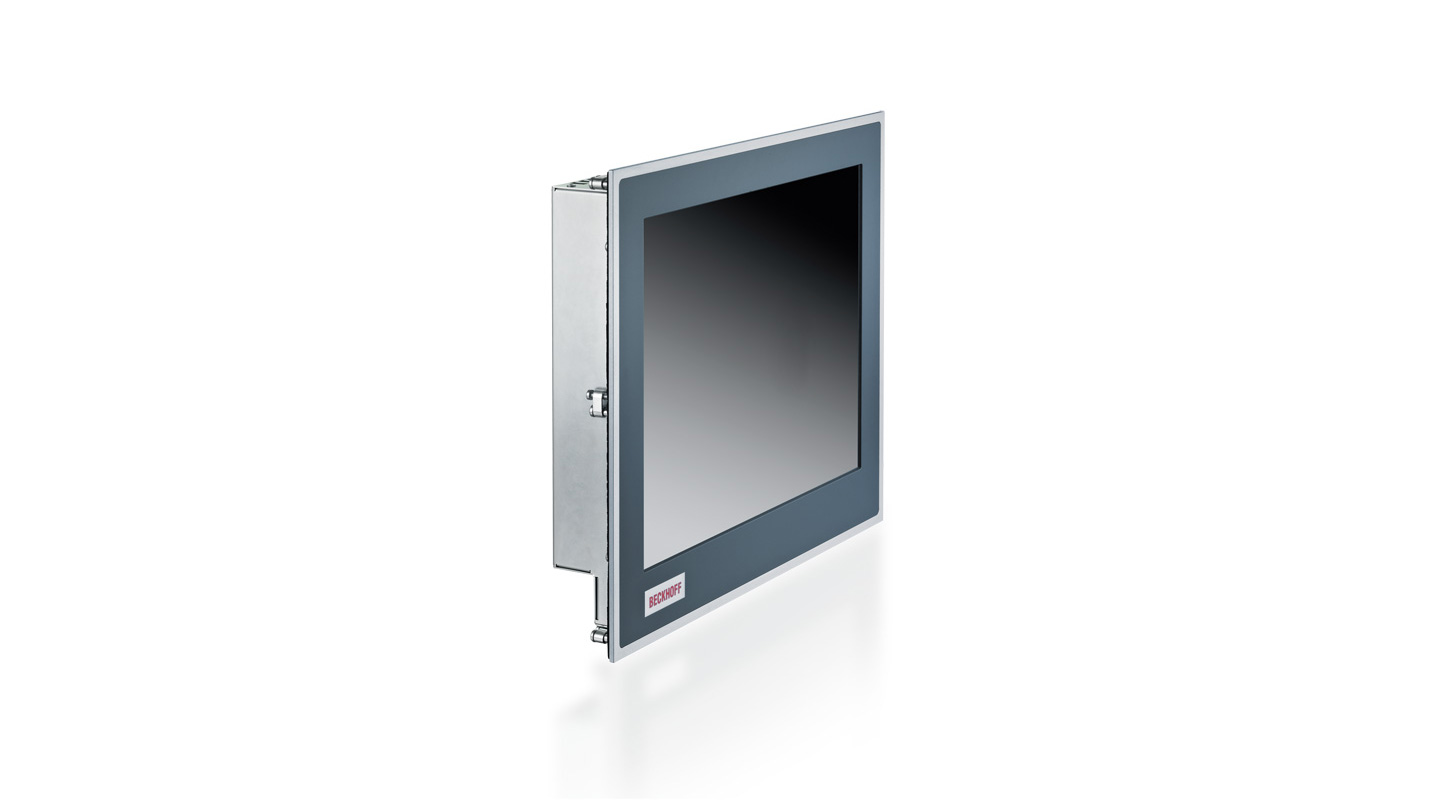 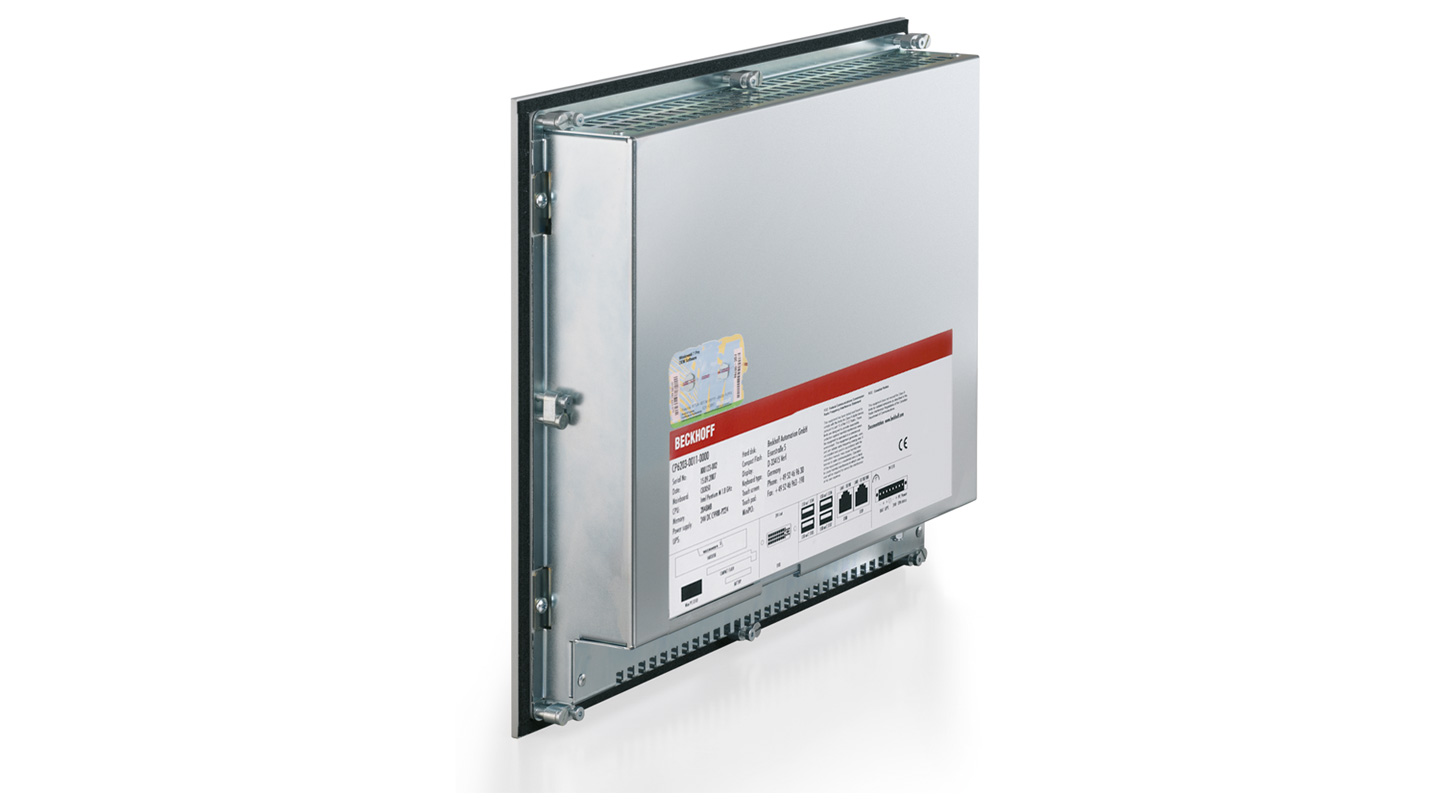 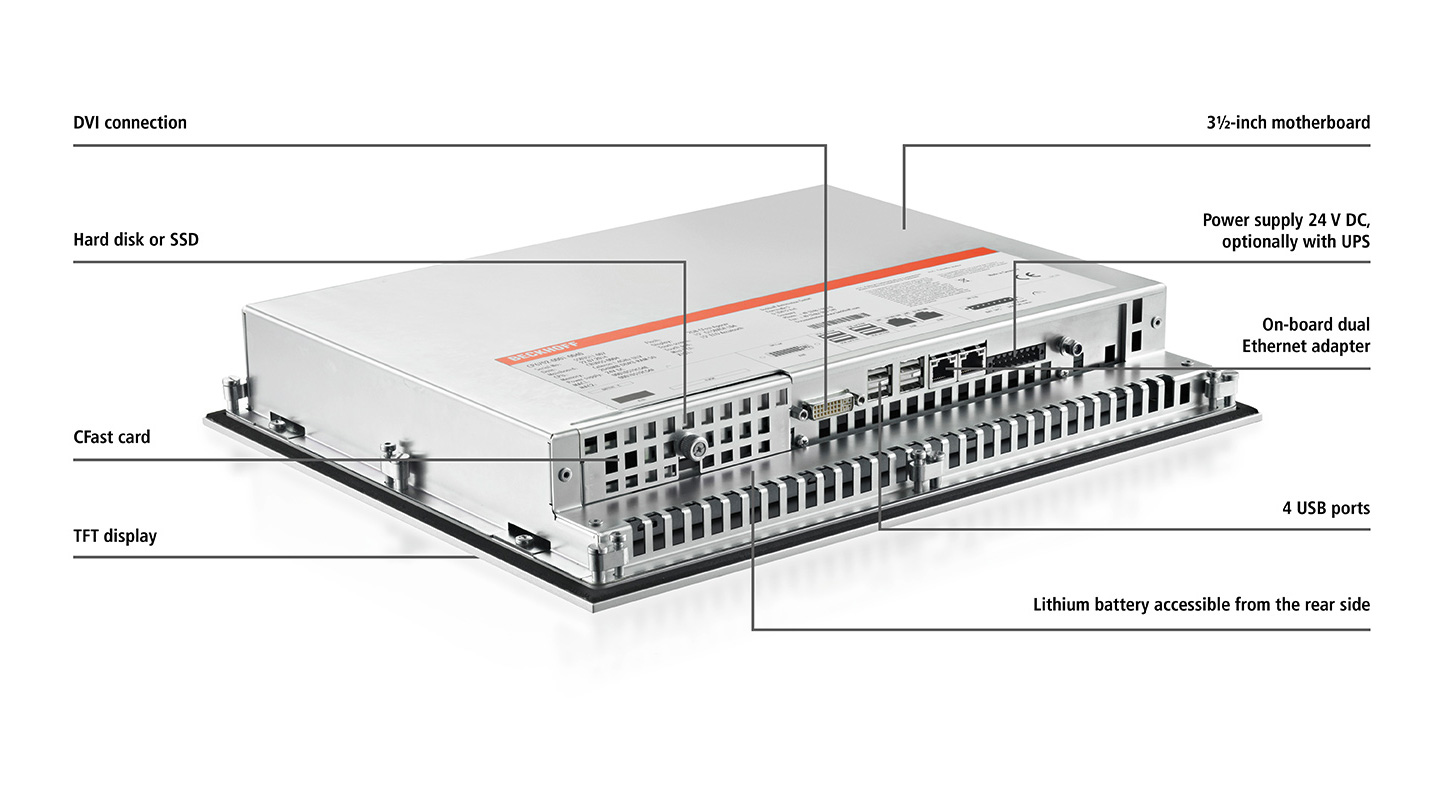 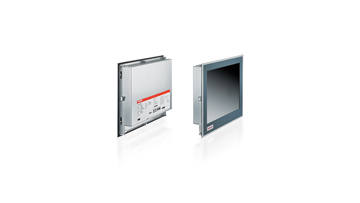 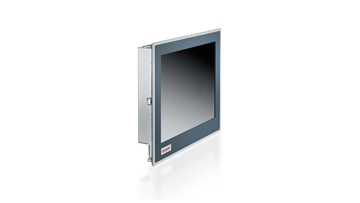 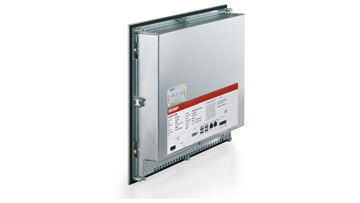 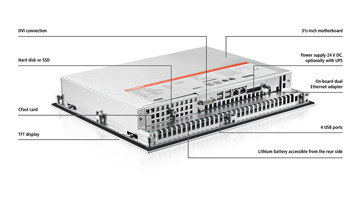 The CP67xx built-in Panel PC series is designed for installation in the front of a control cabinet or control housing. The CP67xx series combines the Beckhoff Control Panel design with state-of-the-art Industrial PC technology. The right display size and keyboard are available for every application.

With their highly integrated 3½-inch motherboard the CP67xx built-in Industrial PCs represent a high-performance platform for machine construction and plant engineering applications that can for example be used in conjunction with TwinCAT automation software under Windows 10 IoT Enterprise.

The PC can be equipped with a 5.7-, 12-, 15- or 19-inch LC display, or as a monitor without keys or with different types of keyboard. Optionally, a touch screen or touch pad is available. In addition, a large number of push-button extensions are available.

A CP67xx Panel PC is equipped with an Intel® Celeron® ULV 1.4 GHz or with Intel Atom® with up to four cores and a CFast card. It contains no rotating parts. In each configuration the fanless Panel PCs of this series are approved for ambient temperatures between 0 and 55 °C.

The CP67xx Panel PCs are supplied with a CFast card and a 2½-inch hard disk or SSD. The CP67xx have a 24 V power supply unit.

The data media and the lithium battery for the system clock are accessible from the rear.

Due to its two independent Ethernet interfaces, the CP67xx is ideally suited as a compact central processing unit for an EtherCAT control system.