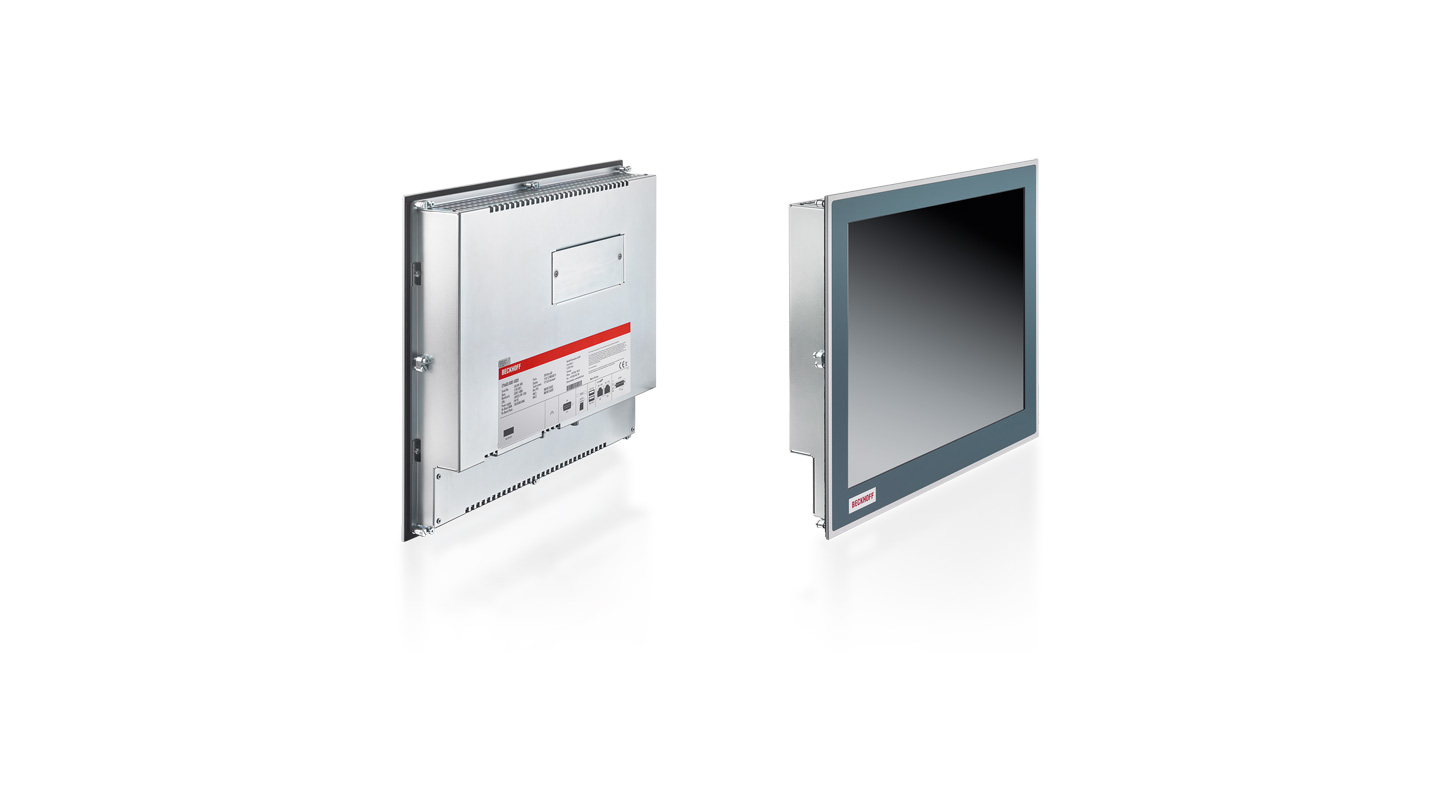 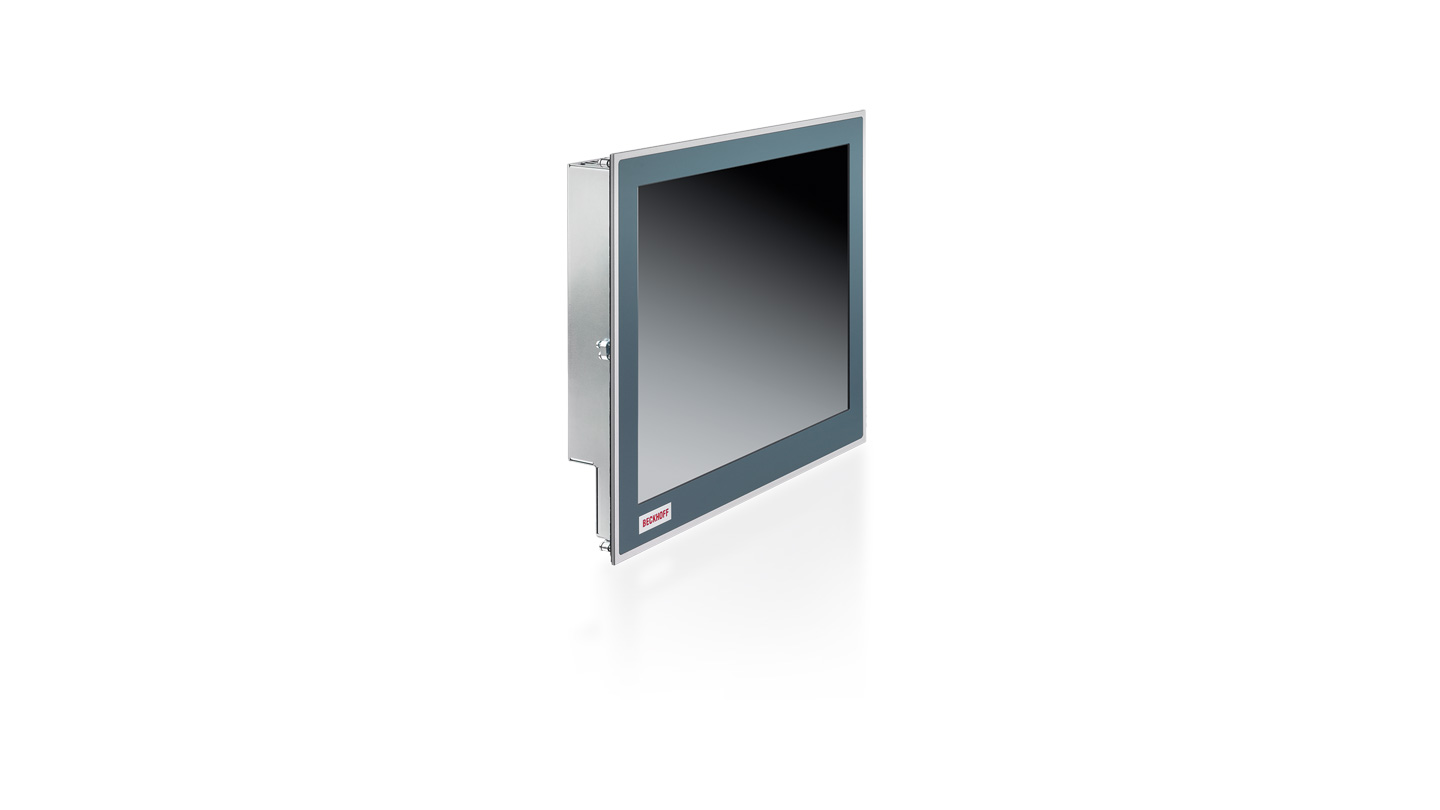 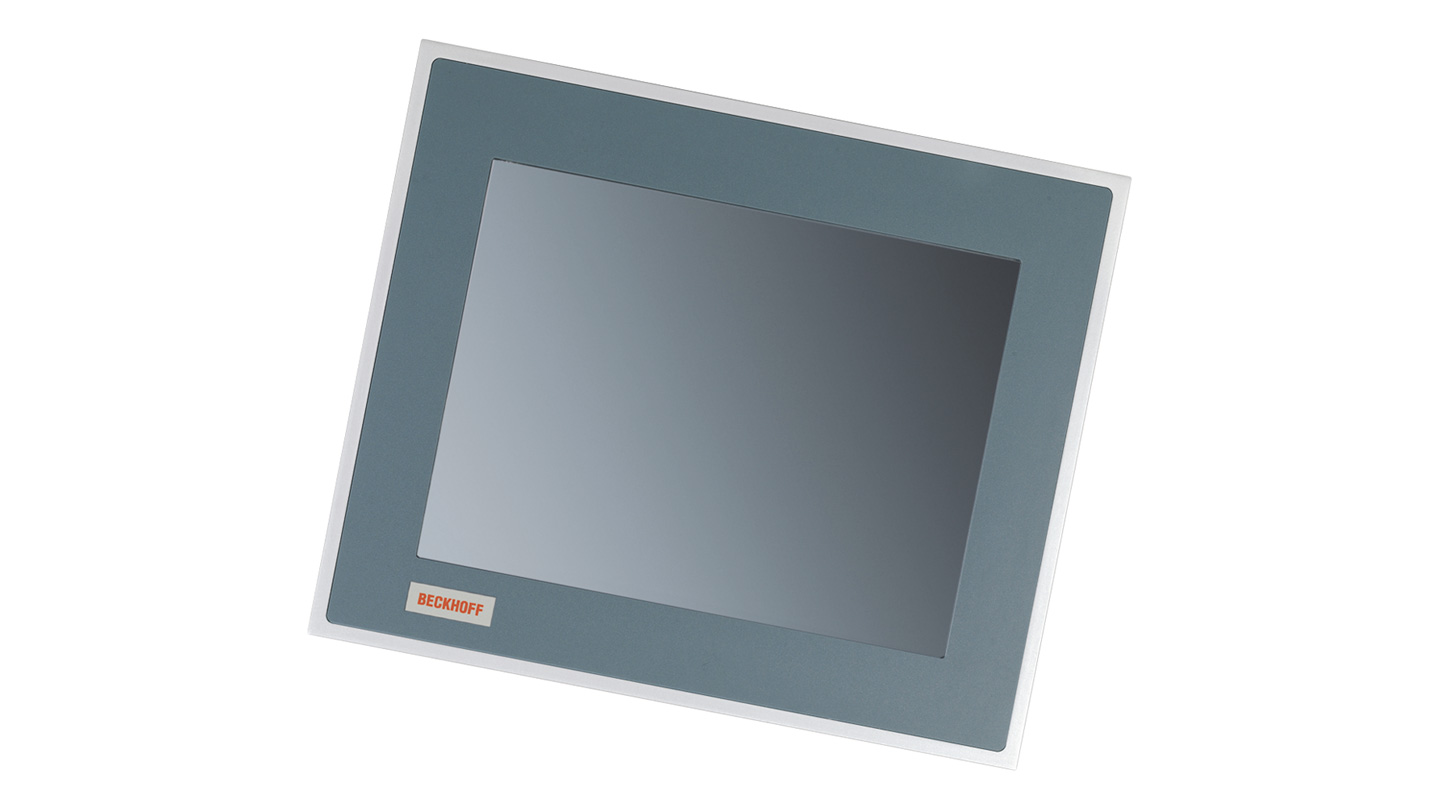 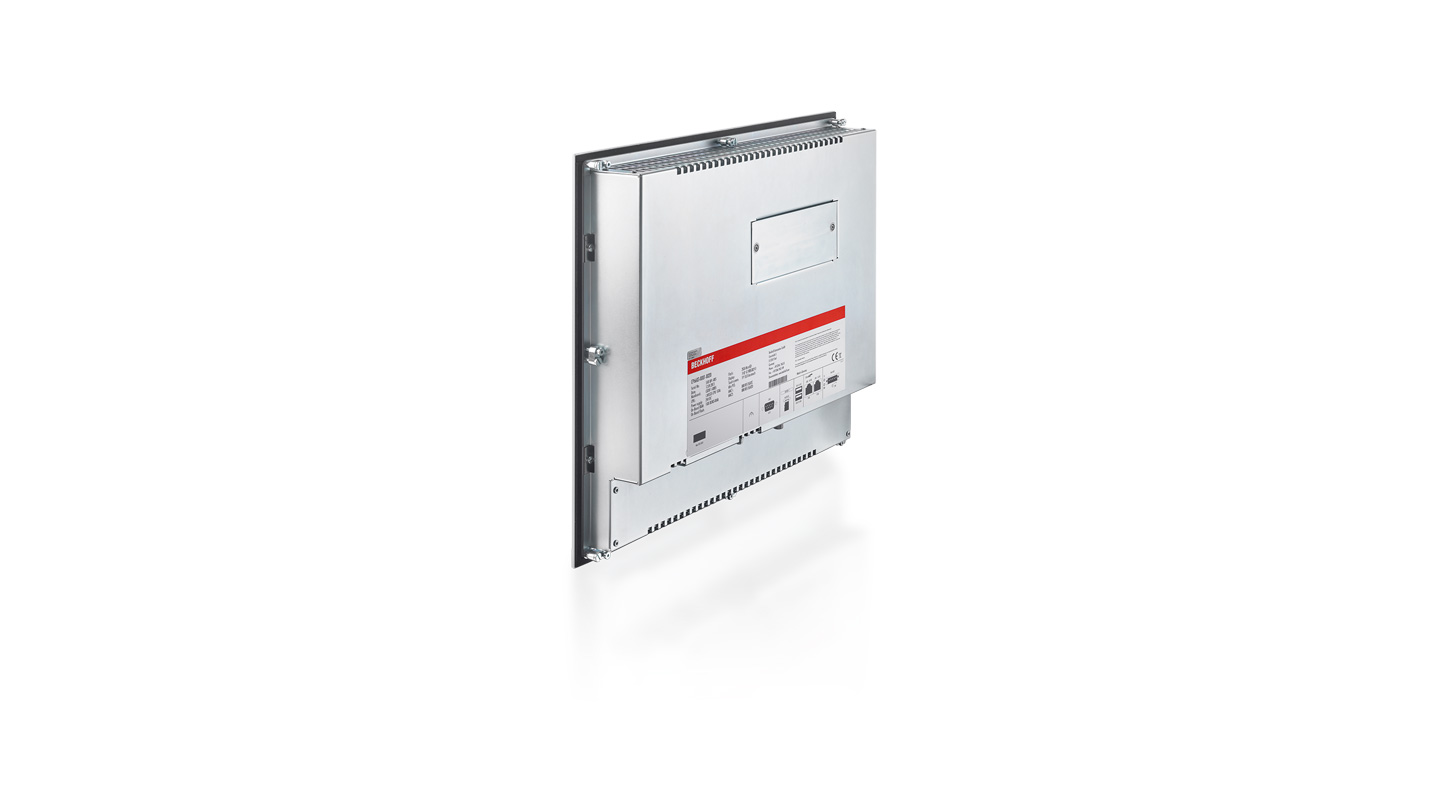 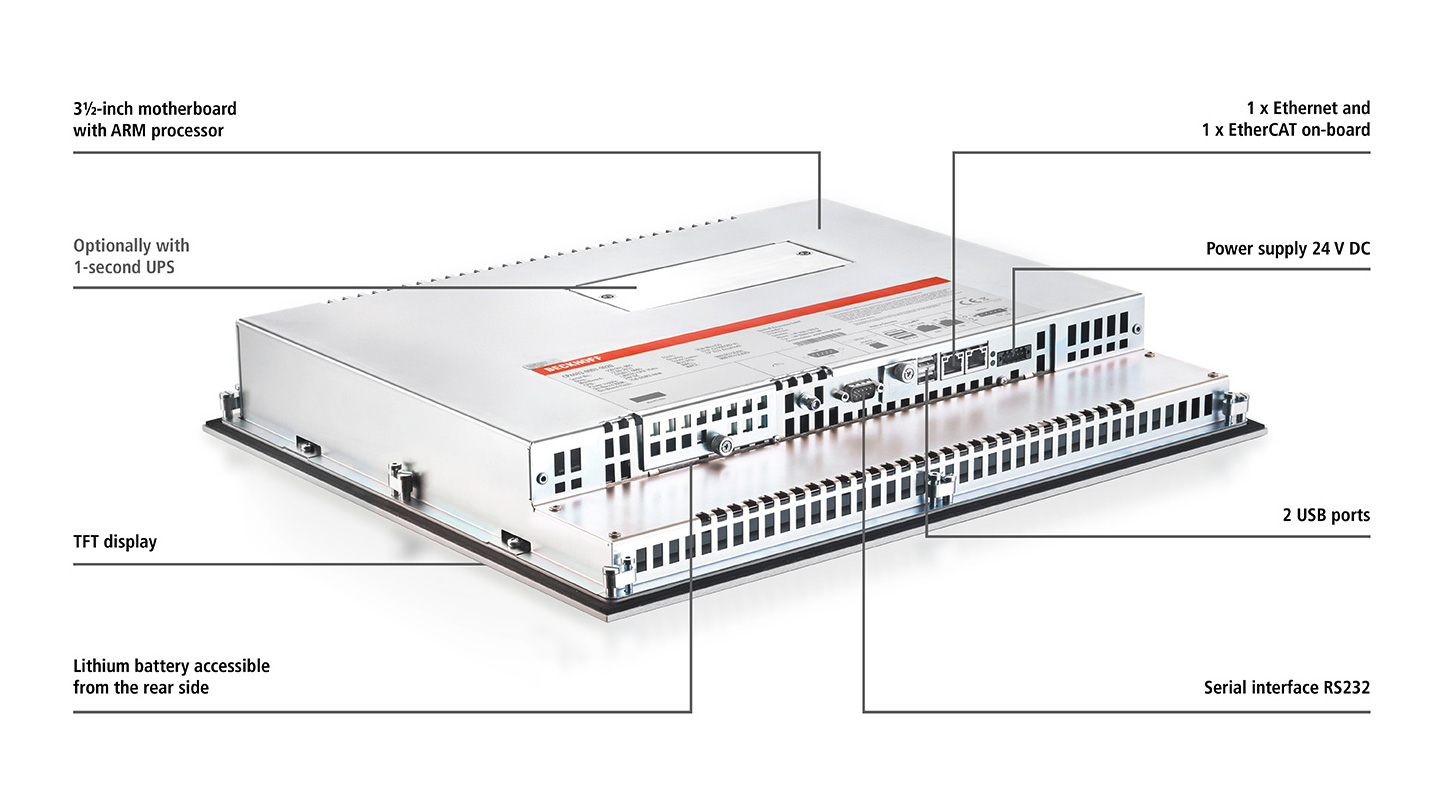 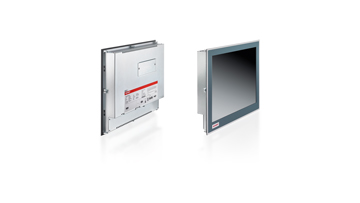 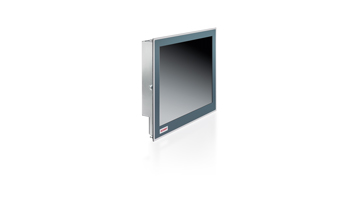 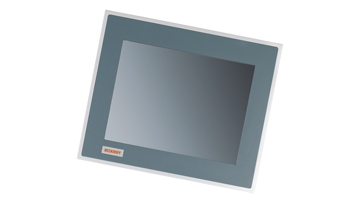 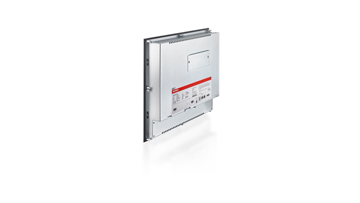 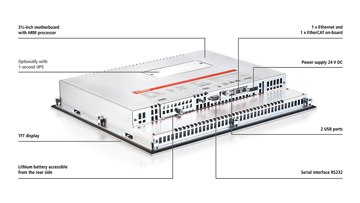 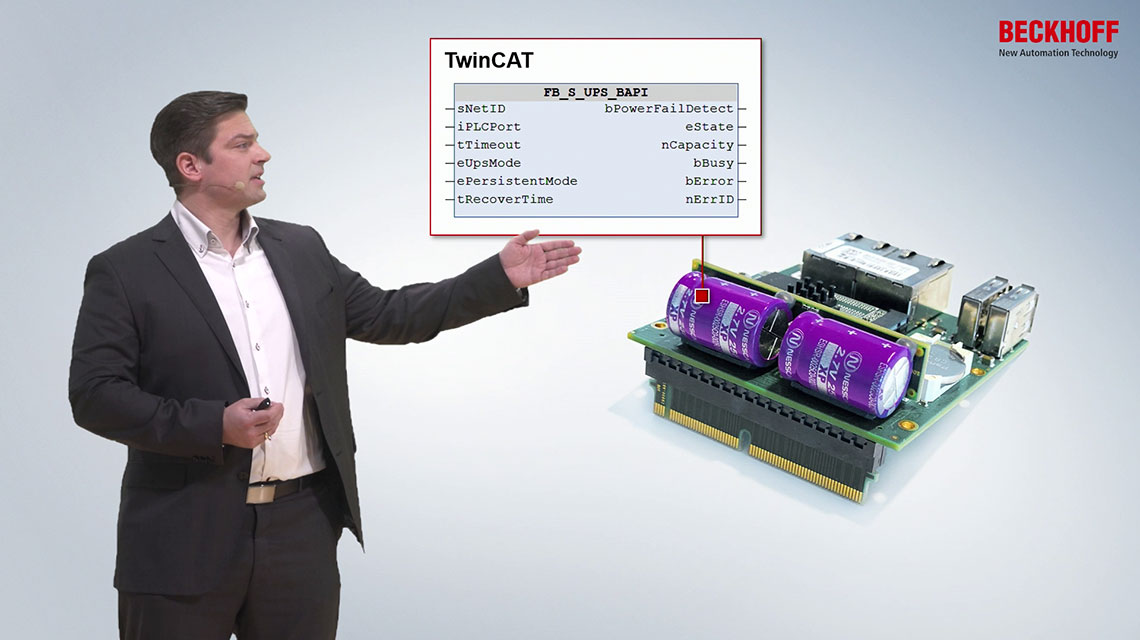 The built-in Panel PCs of the CP66xx series are designed for installation in the front of a control cabinet or control housing. They have a wide range of uses including remote desktop display. They are available in five different sizes as 5.7-, 6.5-, 12-, 15- or 19-inch display.