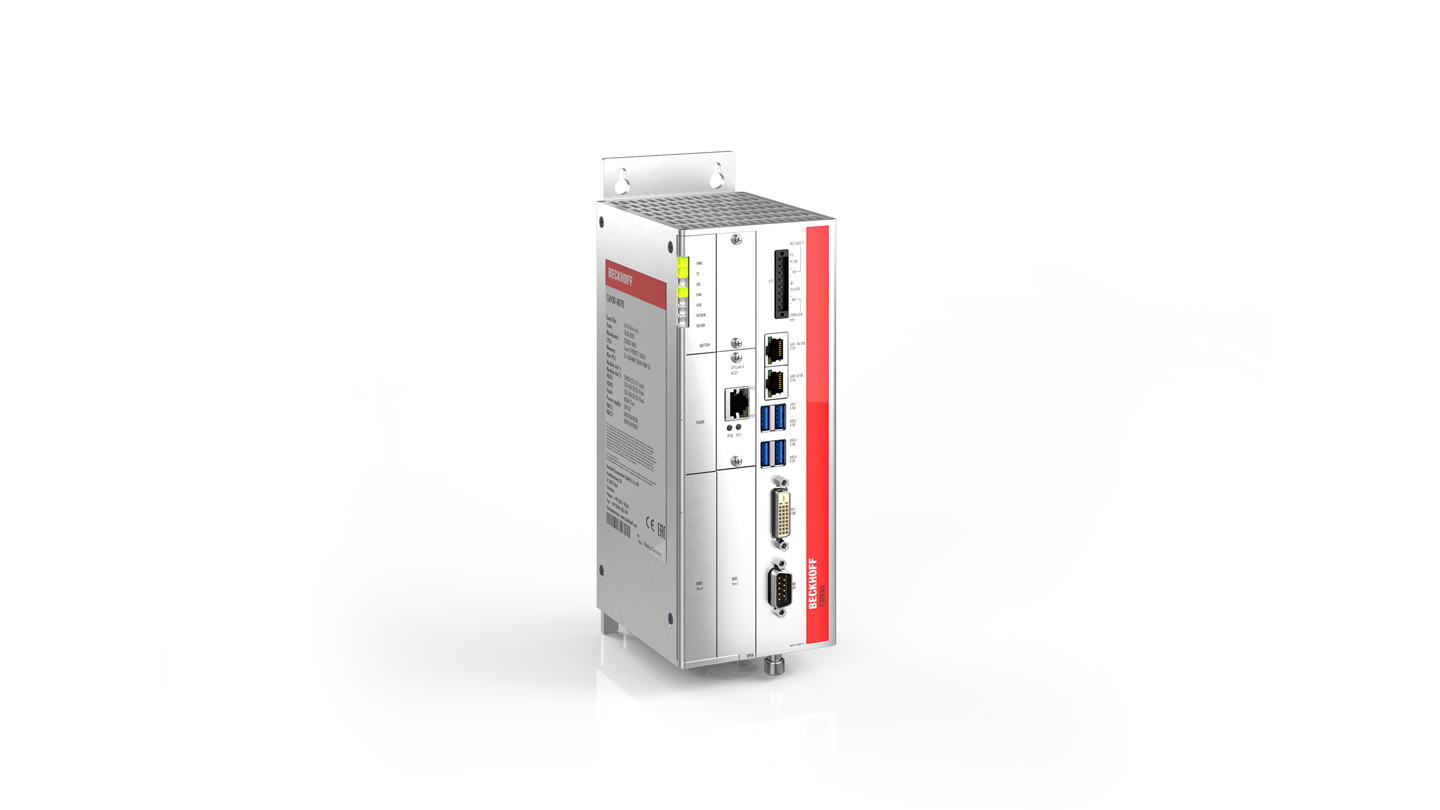 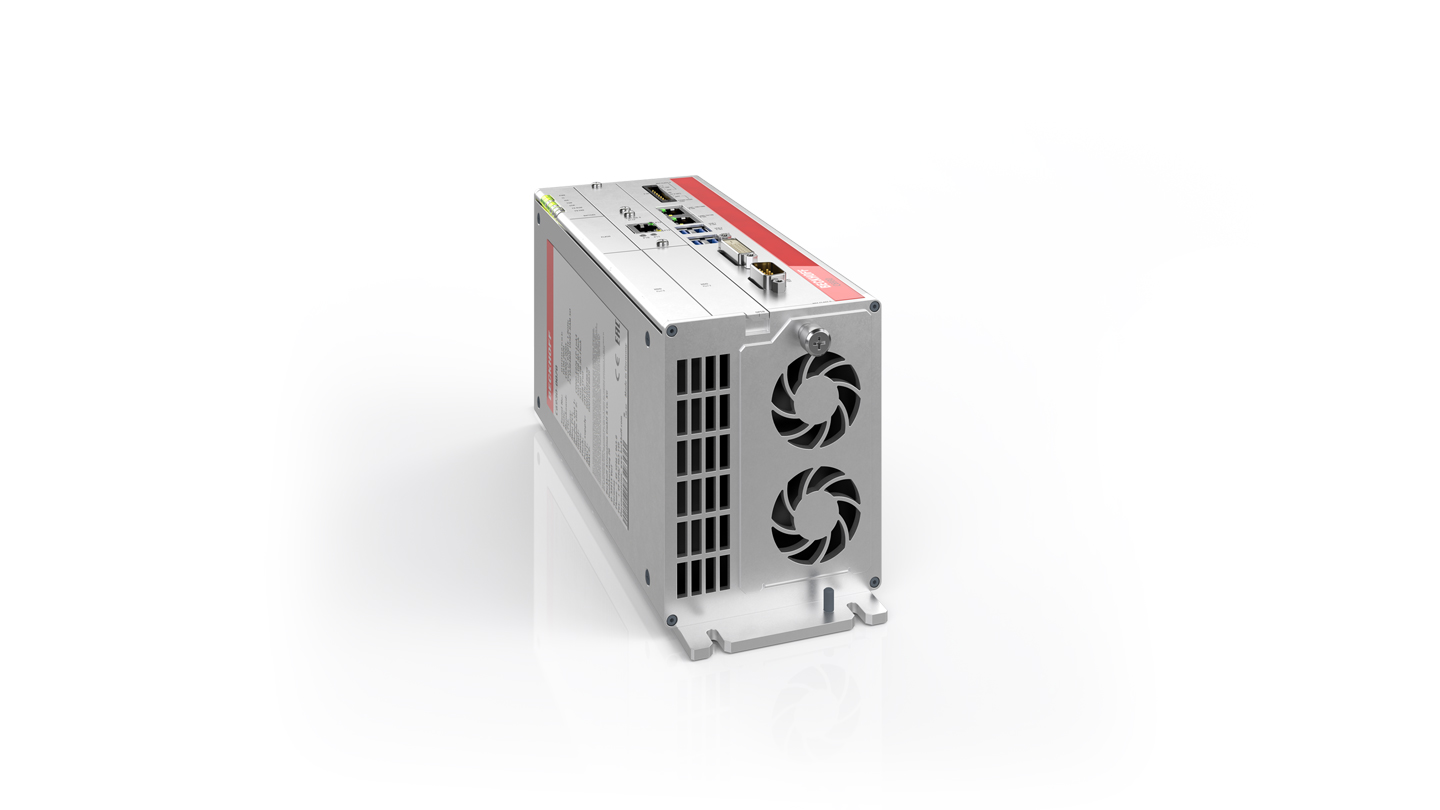 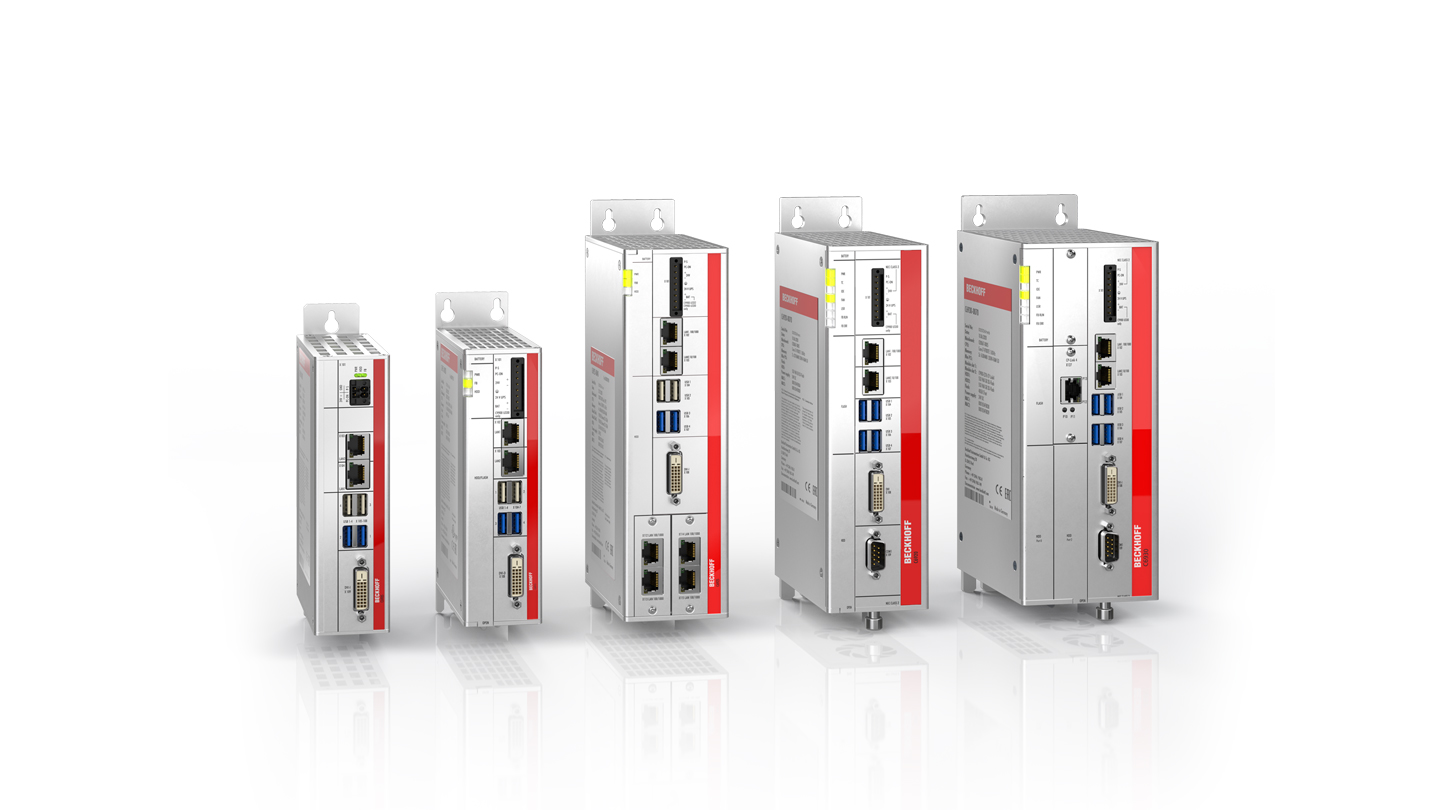 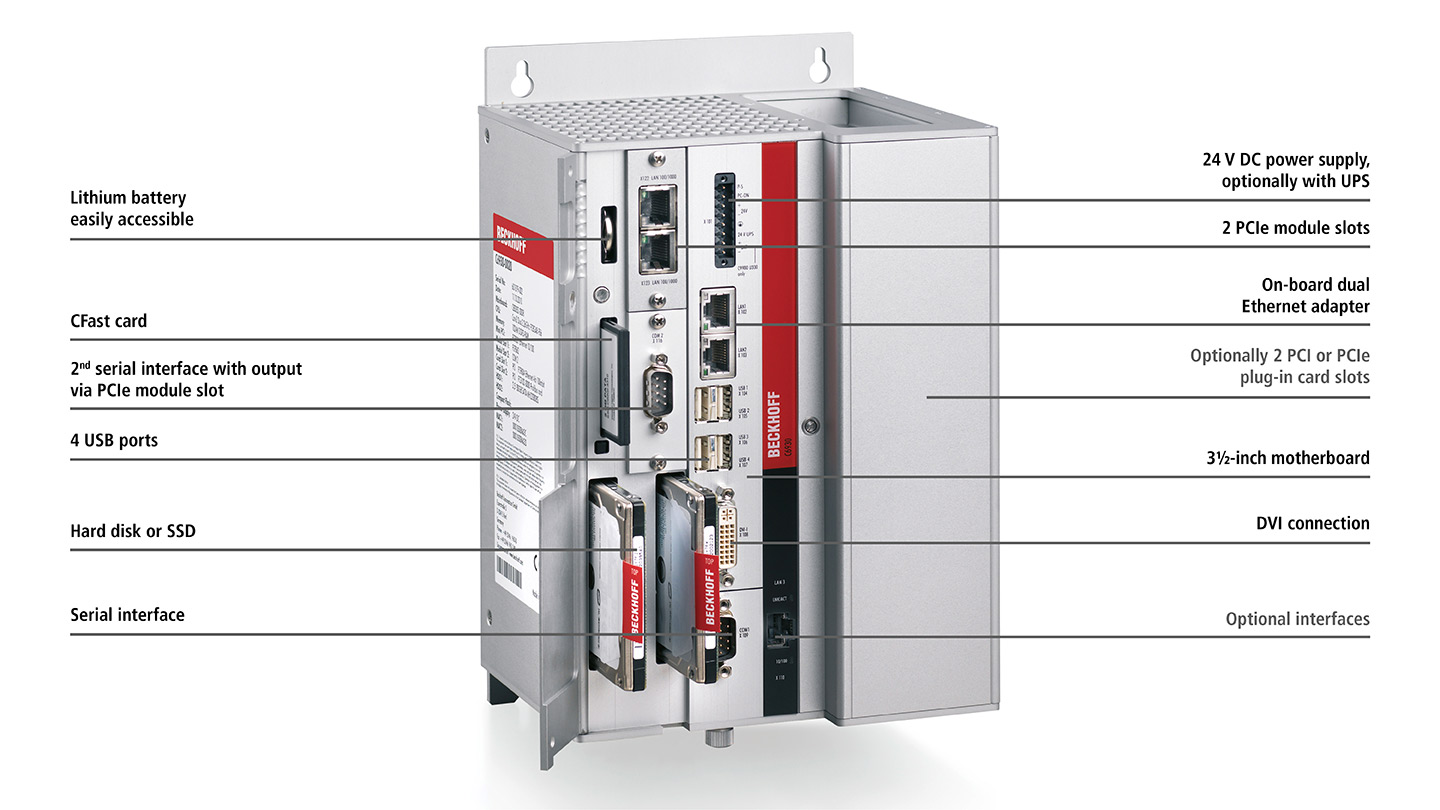 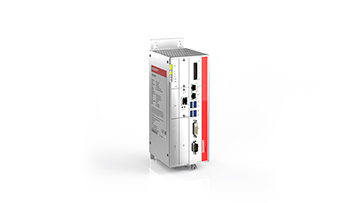 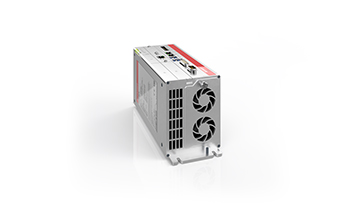 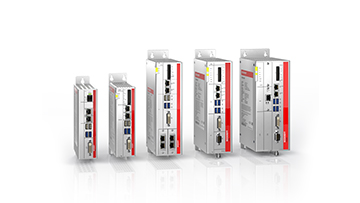 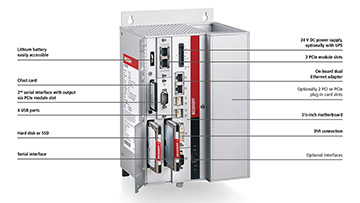 C6920 and C6930 are equipped with the latest Intel® Core™ i7 or previous generation processors for performance-hungry applications in the field of machine automation.

The C6930 Industrial PC is also offered with Intel® Celeron® or Core™ i3/i5/i7 of the latest generation. It has a SATA RAID controller for mirroring two hard disks, SSDs or CFast cards. In the basic configuration, one of the two hard disk slots is equipped with a 2½-inch drive. A second hard disk is offered as an option. In addition, a CFast slot is accessible behind the front cover.

The C6930 Industrial PCs can be expanded by two slots for standard PC cards up to 190 mm in length. The 70 mm wider PC housing includes a backplane that provides a choice of two PCI slots, two PCI Express slots or one PCI and one PCI Express slot. The plug-in card connections are located on the top side of the PC. The plug-in card slots are arranged on the right side of the PC. An aluminum cover on the front of the slot expansion enables easy installation of the plug-in cards without having to open the housing of the computer core. The slots are powered internally by the PC power supply unit.